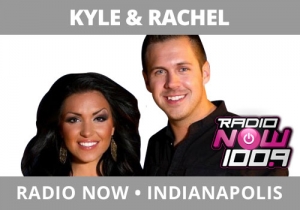 There has been a slew of OJ Simpson programming on TV in the last few months.  Reenactments of the case, ESPN’s five-part documentary on what happened behind the scenes.  It’s all very riveting story-telling.  That, in itself, is instructional of the power of telling a story in a way that grabs the audience, even if you know the outcome.  How better to tie in than by finding someone directly attached to the story and ask the questions you want answers to?  Norman Pardo was one of OJ’s agents after his acquittal.  Did he think Simpson was guilty?  Kyle and Rachel, Radio NOW, Indianapolis, asked Pardo this question, among others, in their interview of him at the height of the shows being on TV.  I always ask talent what they did this week that no one else thought to do.  This is something that would be on the list.