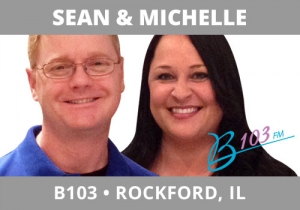 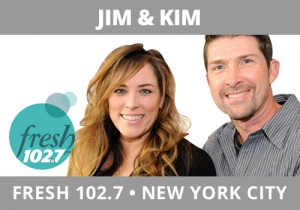 How did two Reynolds Group shows handle one of this week’s big topics, Powerball?  Jim and Kim, Fresh 102.7, New York got several people from the same office on the line, bought them a ticket, then made them recite a pledge to their boss on the show to resign the next day when they won the money.  Sean Henry, B103, Rockford, IL brought the sales guy in who put together the office pool together to figure out how the eleven people who pooled their money would split their winnings, which was eight dollars.  Both approaches to the hot topic were novel, unique, and well executed.