Great breaks achieve a positive strategic goal back to the show. They communicate, both in content and presentation, something about the show plot. Breaks which score are real, relevant, and fun. They earn you valuable images. Here are some breaks by Reynolds Group shows which achieve this.

KHTH A Sexual Text and Your Mom 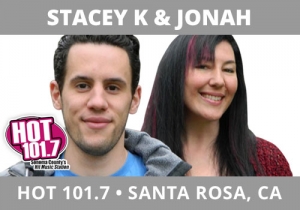 Who’s most likely to have a visceral reaction to a sexually forwarded text you get from a stranger of the opposite sex?  Your mother.  Stacey K and Jonah at HOT 101.7, Santa Rosa, CA understand to play “the game of opposites” when constructing an idea.  Not content to just talk about the text and open the phones (standard fare for a morning show), they brainstormed who might have a bold reaction to reading Stacey’s text.  After developing a short list of people in their lives who could do that, and provide a higher level of emotion and entertainment, they settled on Stacey’s mother, who added exactly what this break needed to make it even stickier. 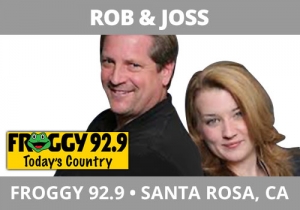 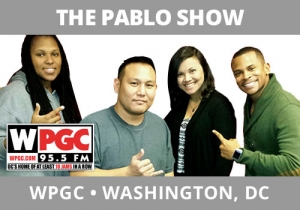 No doubt you must walk closer to the edges to get great stories on the phones from listeners who really wish to interact with their favorite morning show through social media.  Our job always is to get great stories as terrific conflict, and details that captivate listeners as you walk towards resolution which keeps them on the edges of their seats.  The Pablo Show, WPGC, Washington, DC, do an occasional feature called “Who Did You Sue?”  The phone calls they get when they do this always rise to captivating radio as listeners know the premise and sit in anticipation to hear the twists and turns.

Celebrities only come on radio shows when they have something to promote.  The challenge in interviews is to turn that around so it’s not perceived as nothing more than a commercial to the audience.  In interviews, listeners want to be brought inside, to be told what they don’t know, and to hear the interviewee tell stories.  Jody Dean, Rebekah Black, and David Ranken, KLUV, Dallas are excellent interviewers.  Listen to this fun conversation they have with Neil, what they get from him in stories and behind-the-scene stuff, and the fun they create enroute to selling his TV show to their audience.

WGFB Declan Is On His Own for Mother’s Day 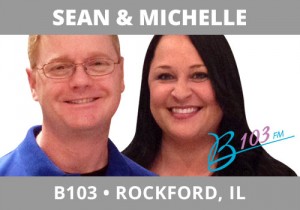 Last month when we were just about to celebrate Mother’s Day, Sean and Michelle, B103, Rockford, IL decided that Sean’s five-year old son, Declan, should be on his own to choose a gift for his mom.  Declan was tasked with coming up with a unique gift every day that week and then revealing it to his dad on the show.  Listen to one of the nightly conversations Sean had with his son.  Women love this kind of stuff.  It’s terribly cute and we position Sean as the perfect father.

WZLX Our PD is Number One 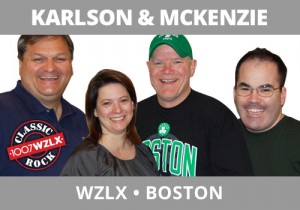 What do you do when your PD boasts in a meeting that he’s the number one program director in country, according to a trade magazine?  Well, when you’re Karlson and McKenzie, WZLX, Boston, you record him and mercilessly mock him on the air.  What do you do when you’re the number one program director and you hear that break?  You call in to defend yourself and attack the morning show back.  Lots of radio people might hear this break as being “inside” but actually, it’s a break about relationships; employee and employer.  And quite fun.

WBMX Salt Is Going to Get Married 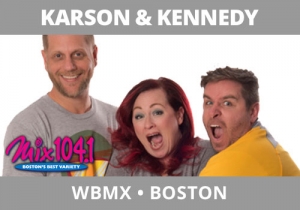 In an effort to do great character development content, Karson and Kennedy, MIX 104.1, Boston decided last Valentine’s Day, to marry the newest member of the show, Salt, to a random female listener.  Aside from the mechanism by which they chose the random female, Salt noted that his parents were not only frustrated that he’d yet to get married, they’d be none too please to find out how he was doing it.  Which is why the team called his folks on the air to break the news to them.  The reaction is typically parental and very fun to listen to.  In the effort, they helped define this newest member of their show and created content listeners would talk about. 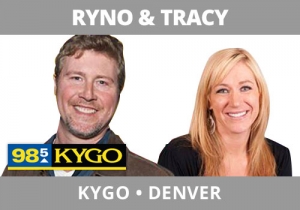 You keep hearing that interviews don’t work.  Crappy interviews don’t work.  Great ones do.  This is an example of a well-executed, very fun interview from Ryno and Tracy, KYGO, Denver. They’re talking to Jerrod Niemann, who’s not yet an A-lister on the country charts (he’s headed there, though).  Jerrod’s coming on to talk about his new CD.  Ryno and Tracy know that listeners care less about being sold something than they do being entertained.  Ryno has a touch of laryngitis.  He starts by talking with Jerrod about being a singer and what he does when he has throat issues (he’s connecting with Jared in doing this).  It then turns into a terrific story Jerrod tells about going to a gynecologist (yes, he’s a guy so it’s interesting), and they land on Jerrod’s fascination for unknown beers and the app he has which helps him.  At the end they sell his CD, after the audience has been entertained by everything else.

One of the things many shows miss is the use of street audio for their program.  Every talent has a smart phone app which allows them to record an experience they have to accentuate telling the story to the listener the next morning.  If something fun or weird is happening, record part of it on your smart phone.  The best audio portions help tell the story.  St. Patrick’s Day is a no-brainer.  Head out to drink, run into drunk people, record your fun exchanges with them as content for your next show.  The goal of breaks is to get listeners to feel something (preferably have a good time).  Stacey K & Jonah, Hot 101.7, Santa Rosa, CA seize this opportunity every time.

The job for in-stadium announcer for Padres games opened up in San Diego.  Seizing the shot at being ultra local in a fun way, John and Tammy, KSON, San Diego decided John would try out for it and bring listeners along for the ride.  John made it through the first few rounds, bringing tons of stories and audio to the show for listeners to get a peek behind the curtain.  Just before John’s final audition, we had him be the PA announcer at area retail stores so he could get comfortable with the process.  Retail establishments like Lowe’s came out of the woodwork to have John come by to tell customers that azaleas were on special.  John didn’t get the Padres PA job, but we created lots of fun, unique local content in the process.