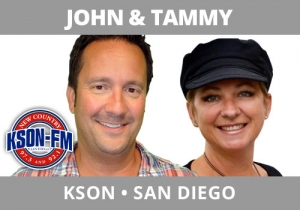 This break is instructive about hooks and adding elements to make them glow in 3-D.  John and Tammy, KSON, San Diego got into an expected conversation about taxes back in April.  John admitted to the audience that his partner did his taxes and that a problem had developed – he owed back taxes.  Listen for these things:  John’s great hook up front to set the table so the listeners want to hear the details of the story.  Then there’s an admission from Tammy about the guilt she feels that John owes the taxes, so John has on a pastor who’ll absolve Tammy of her guilt.  Without the pastor, it’s just a two-dimensional story.  With the hook and pastor, the break has a better chance to sparkle, and adds another element to help create an entertaining break.