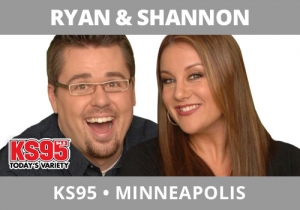 We’ve all seen Jimmy Kimmel’s “Mean Tweets” bit.  This is where celebrities read mean tweets about themselves on camera.  Enter Ryan and Shannon, KS95, Minneapolis who do an occasional take-off on this with an added twist.  Shannon’s father reads them to Ryan!  You can certainly “borrow” a bit from a late night show.  As long as you note it to the audience, it won’t matter.  All the audience cares about when they’re listening is if it’s fun.  They have no intellectual ability in the morning (or at any other time really) to process that it’s been done by a late night comedian and thus, isn’t as entertaining.