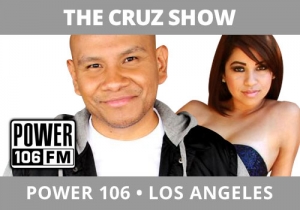 We control how people feel about our brand.  It’s in our power, based on how we do our content, to communicate the vibe and emotion listeners leave with.  After the Trump win, The Cruz Show, Power 106, Los Angeles, processed very carefully if they wanted their fans to hear a break the morning after the election unhappy and with despair or hopeful, despite the election not going their way as a radio station targeting Hispanics listeners.  They had the power to be negative or lack hope.  They went in the opposite direction taking calls, even from Hispanic Trump fans, to let people know their voice is heard on the show even if they disagree and that, most importantly, they wanted them to be positive.  In controlling the emotion, as expressly shown and and stated in this break, they leave their P1s with a message that ultimately builds who they are as people.  This is strategically created radio.